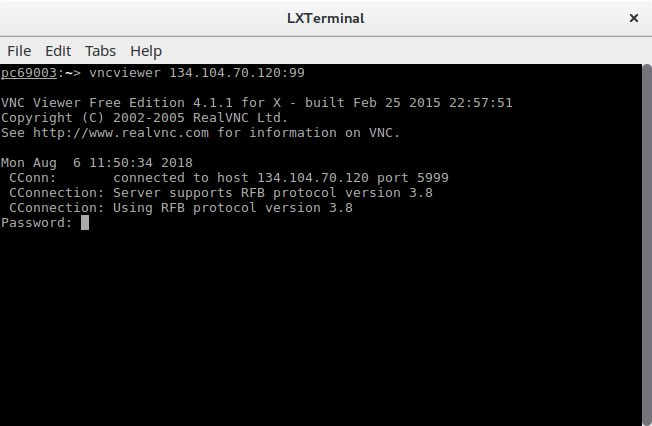 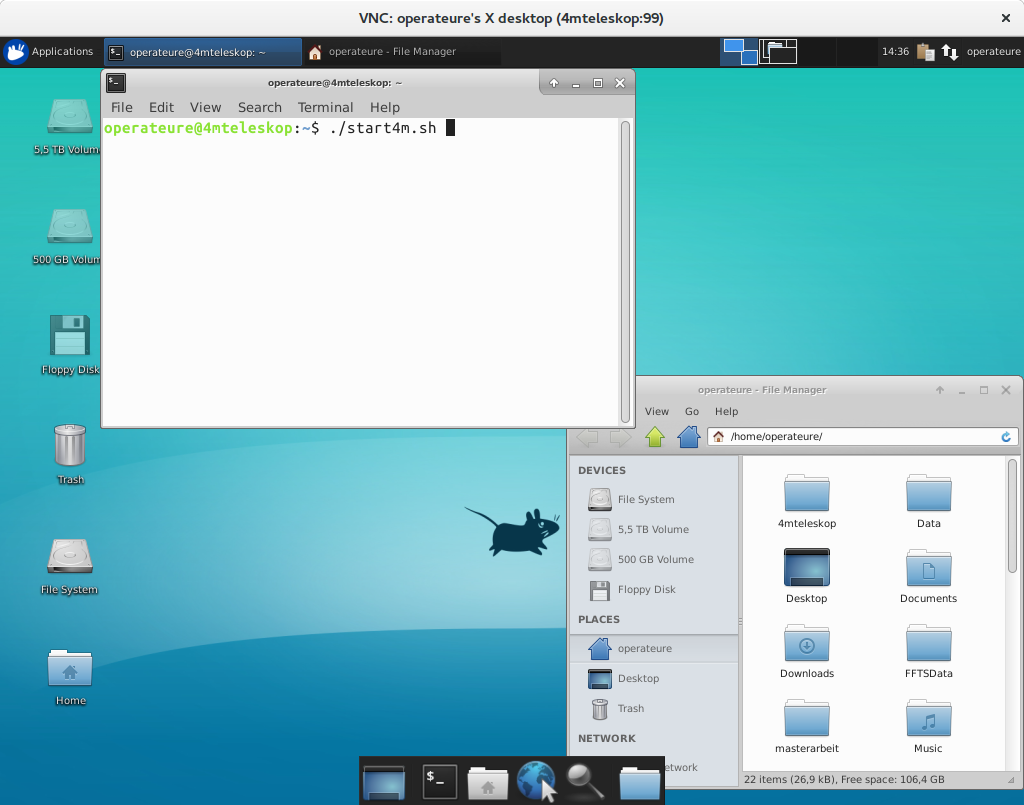 You need to establish an SSH tunnel to the MPIfR servers. For this you need an MPIfR account. With this you need to log into username@portal.mpifr-bonn.mpg.de when establishing the tunnel. The port to then access display:99 is 5999.

For Windows MobaXterm has a VNC client and a tunneling option in a single program for convenience. 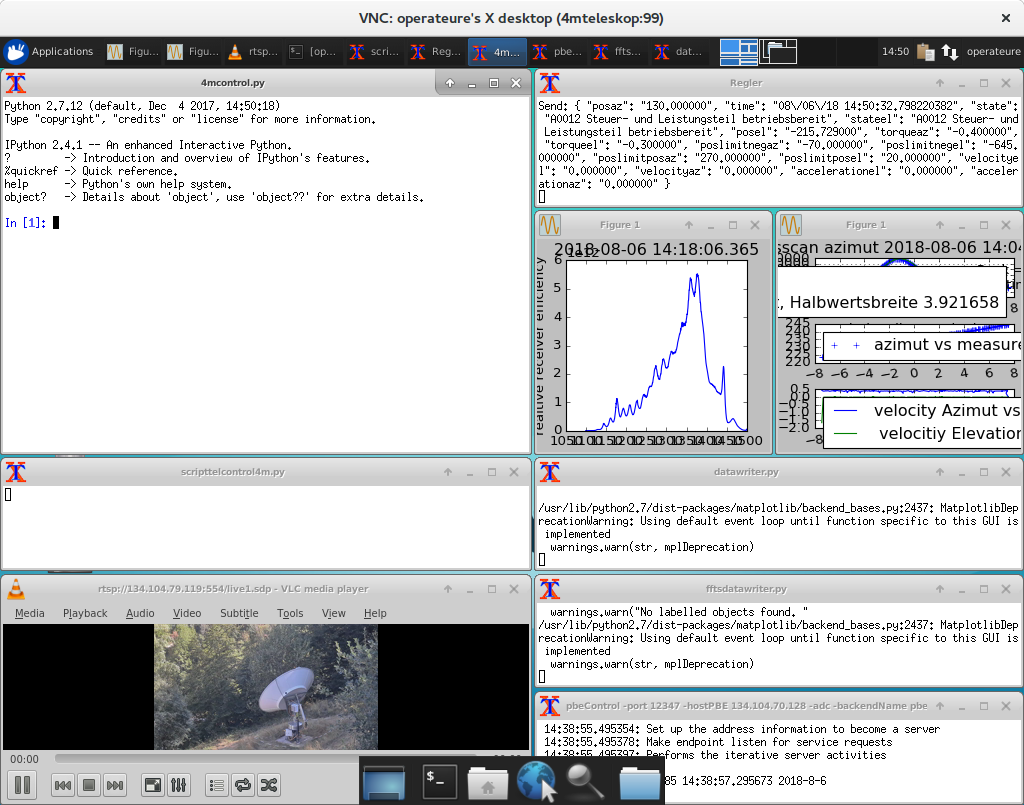 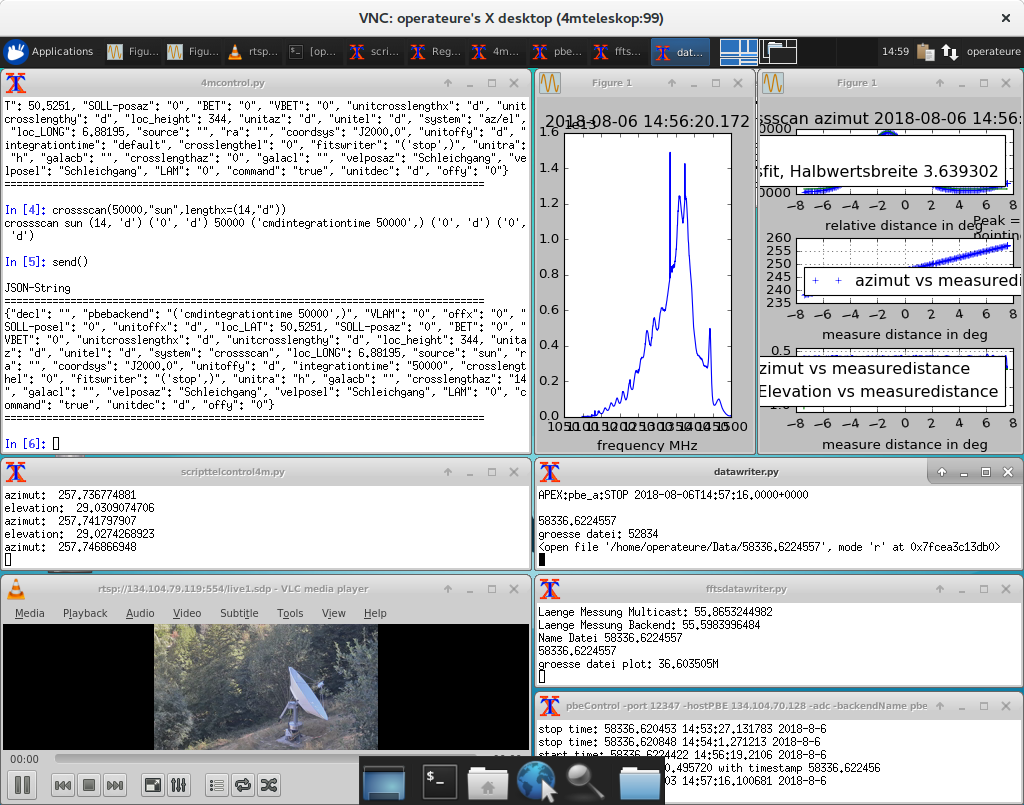 This was an azimuth crossscan over the Sun via crossscan(50000,"sun",lengthx=(14,'d')), with both continuum and spectroscopy backends enabled. 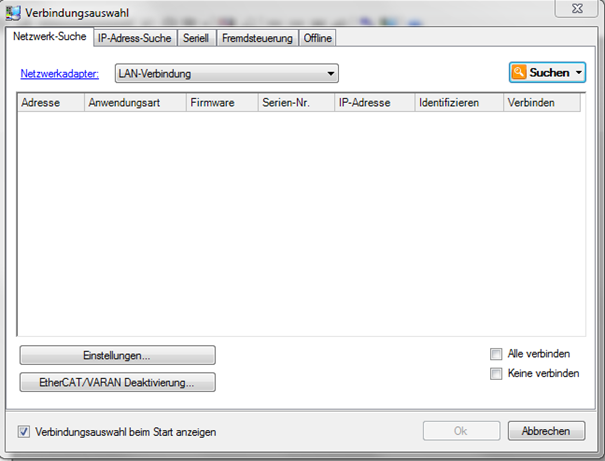 Search Units. If you can't found the units there are a hardware bug. Then you need to restart the hardware. (Heizungsraum Sicherung -30F1)

After the restart search again: 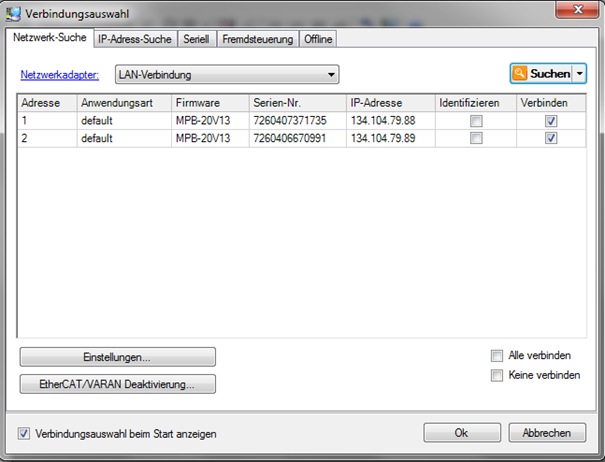 If you connect to the hardware, the following window appears. Select the unit. 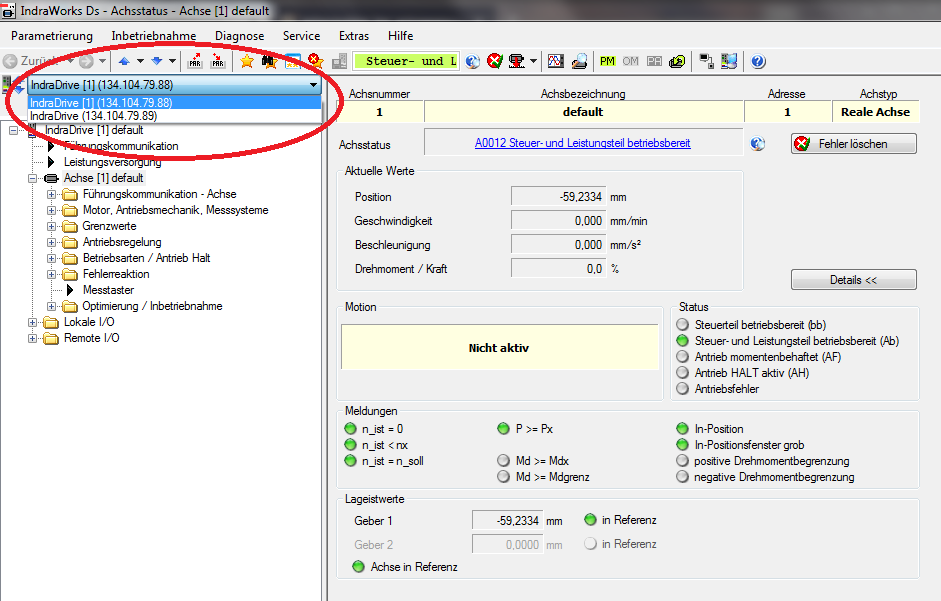 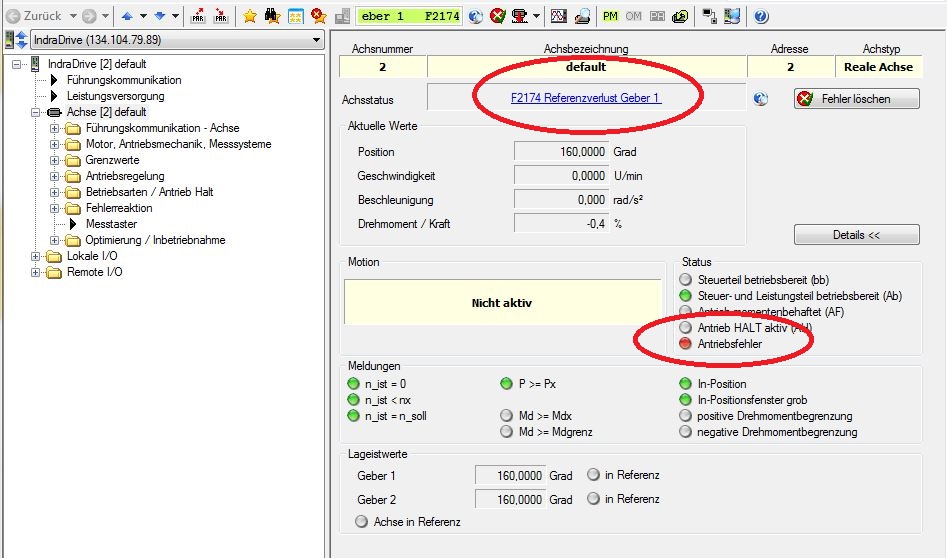 You need to set a new reference. Write to "Referenzmaß" the value of "Aktueller Lageistwert". Then reset the bug. 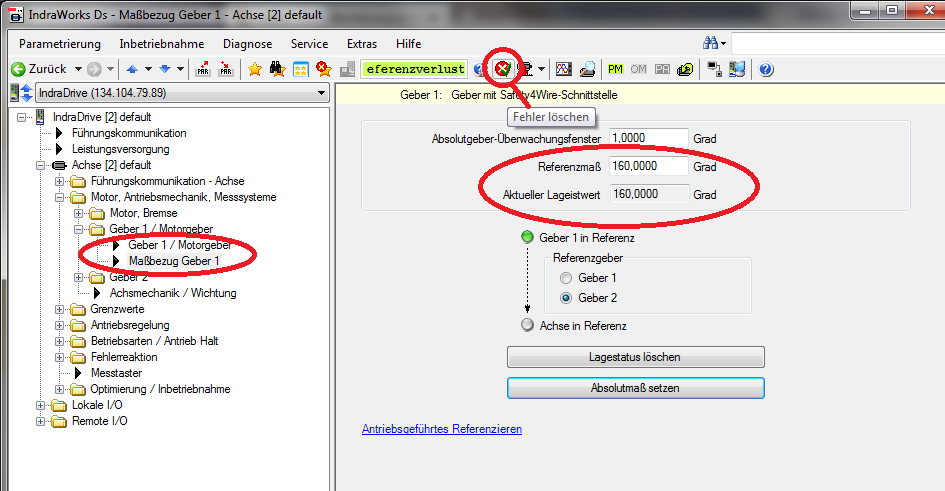 Now the units should work.