In January 2011 we found a bug in the spectroscopy pipeline effectively leading to using only half of the measurement phases. Hence, the RMS in the final spectra was about sqrt(2) higher than usual. The problem was temporarily fixed using a different calibration method. Unfortunately, it turned out that the fix introduced spikes at the edges of the spectra where the bandpass goes close to zero. Numerically, a division by zero produced the spikes. While the usable spectral region was not affected at all, the spikes were confusing many observers. We worked on an improvement on this issue and since end of March we have a calibration algorithm in use, which is not leading to spikes.

Since we keep all Raw data files, we can reprocess your data if desired!

In the figures below we show the resulting spectra using the three different calibration methods. Note, that with all revisions the intensity calibration was correct, but only the noise was higher in the oldest revision. 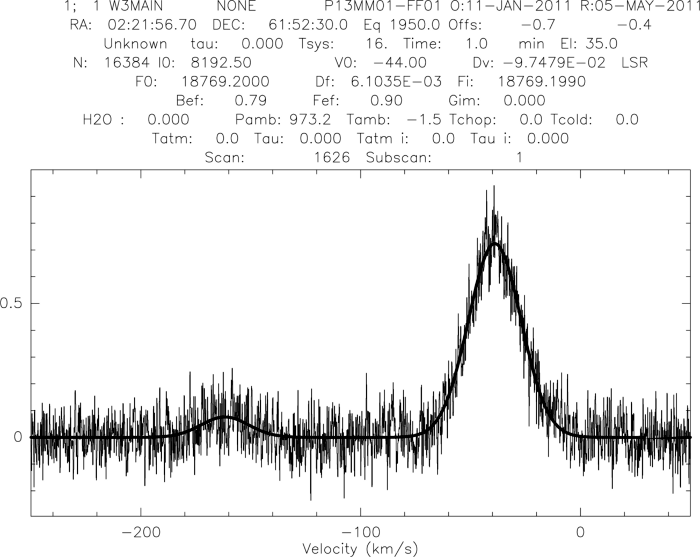 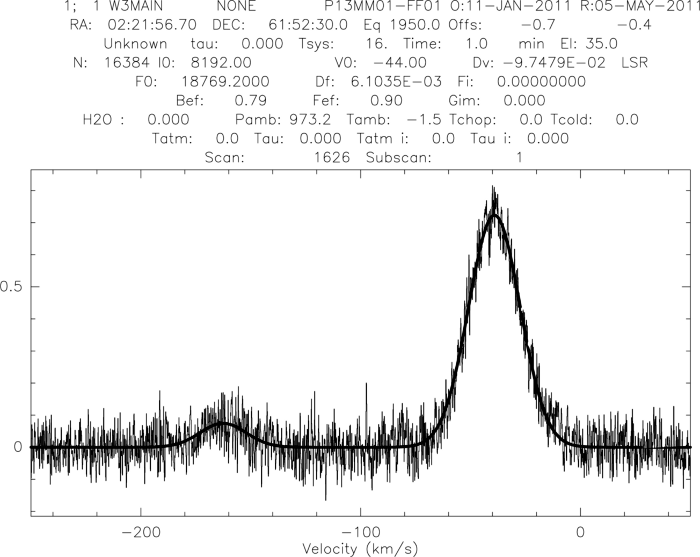 This revision was leading to spikes at the edges of the spectra: 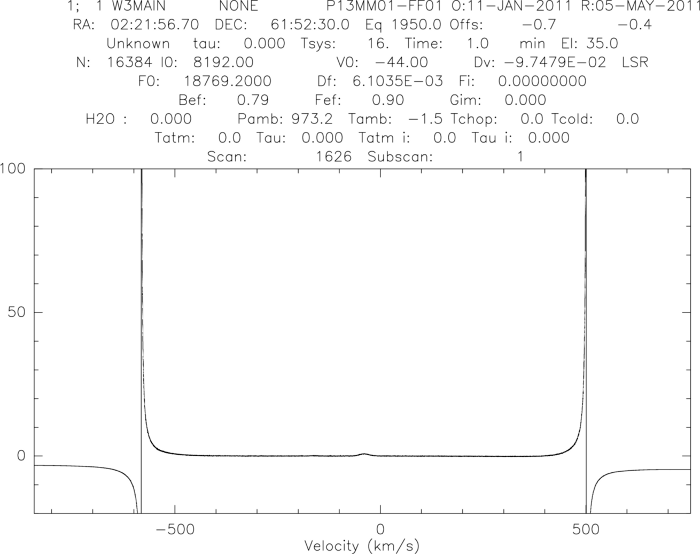 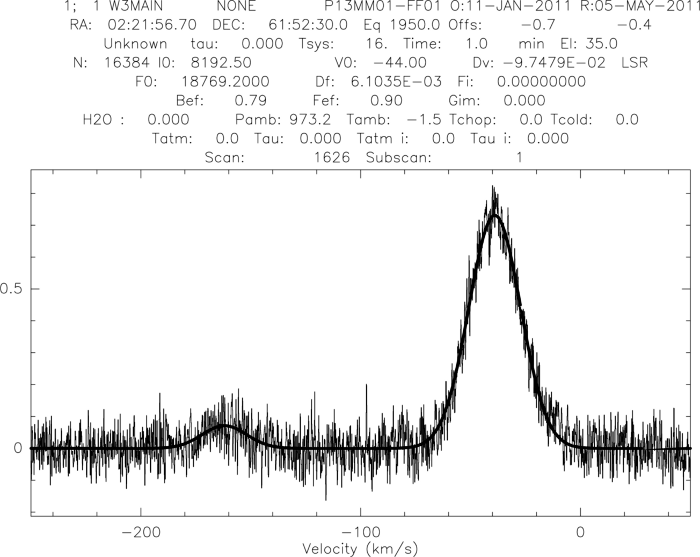