This receiver was build for spectroscopic observations. It has a linearly polarized feed. 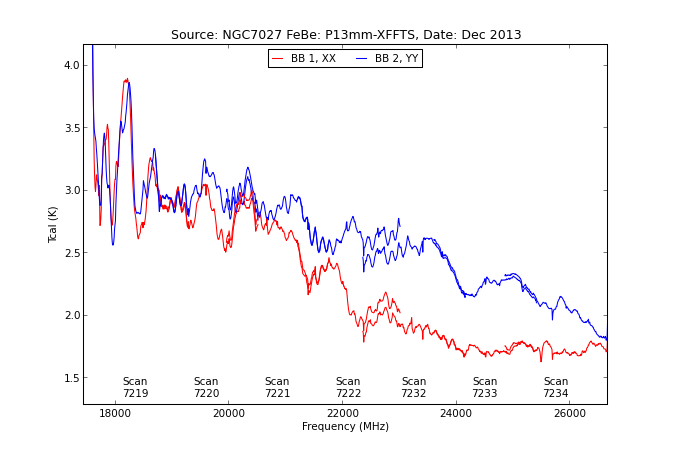 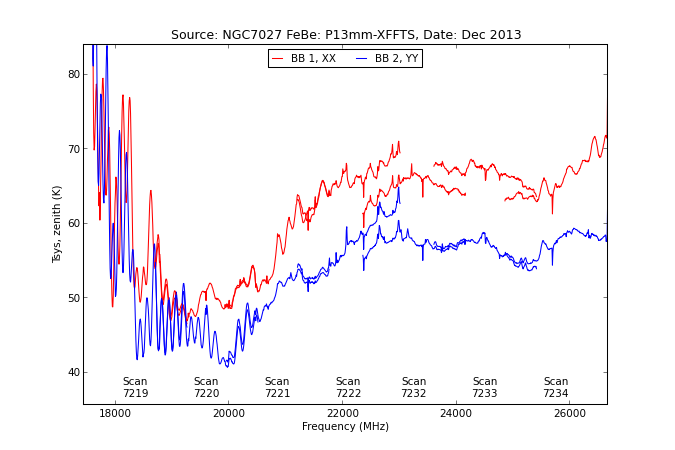 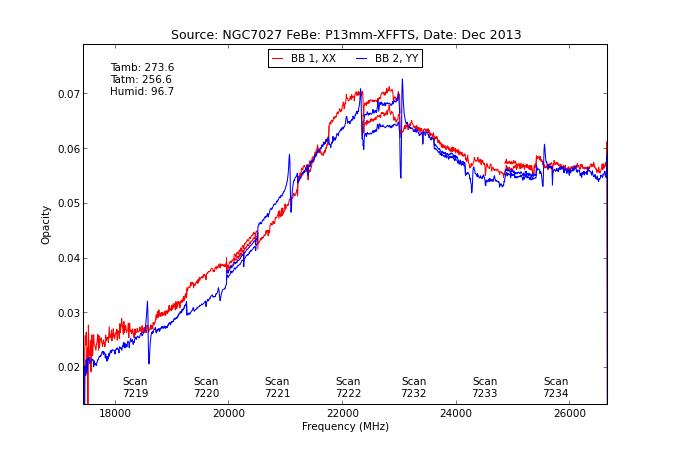 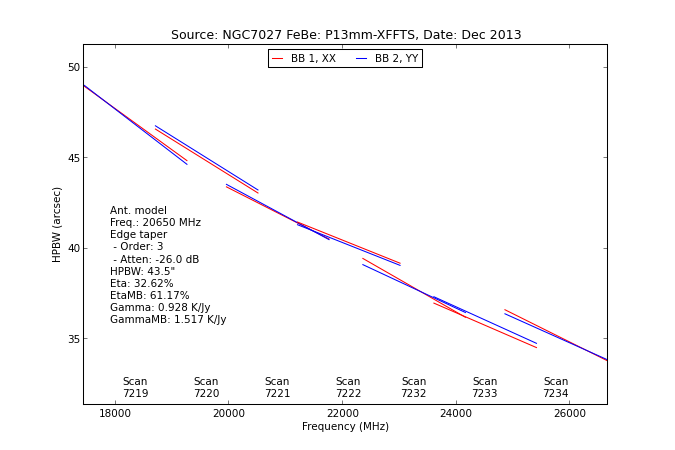 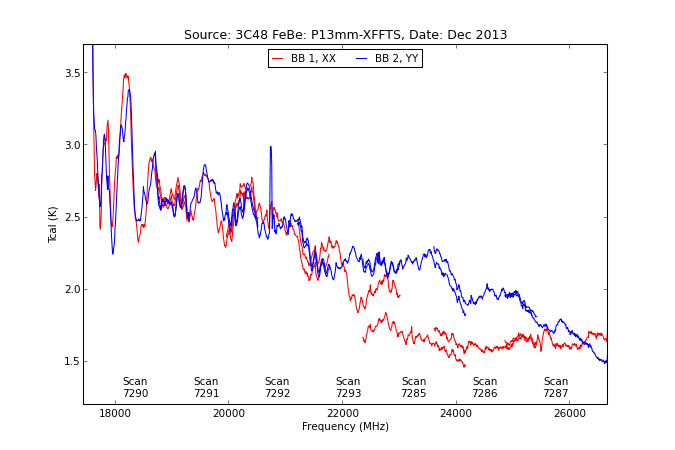 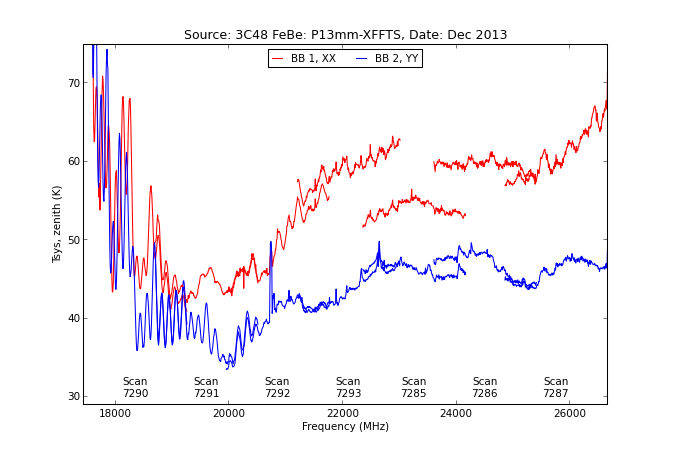 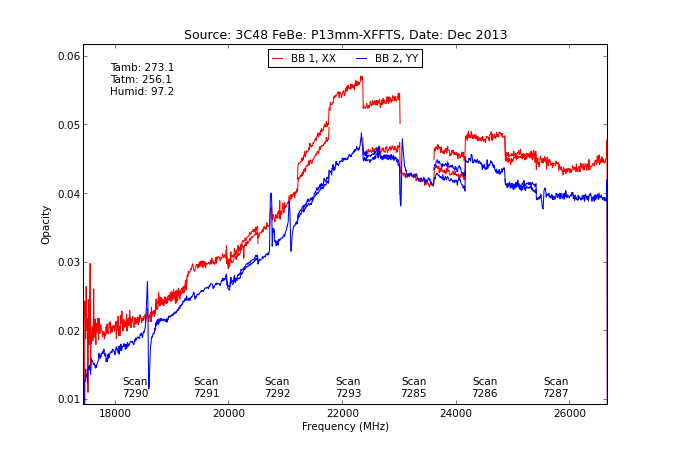 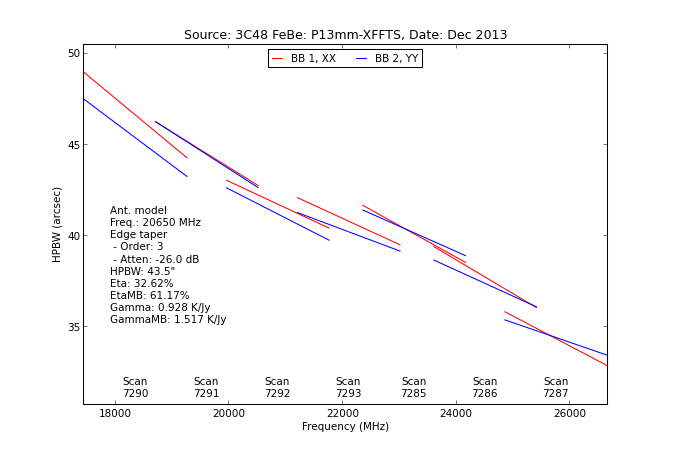 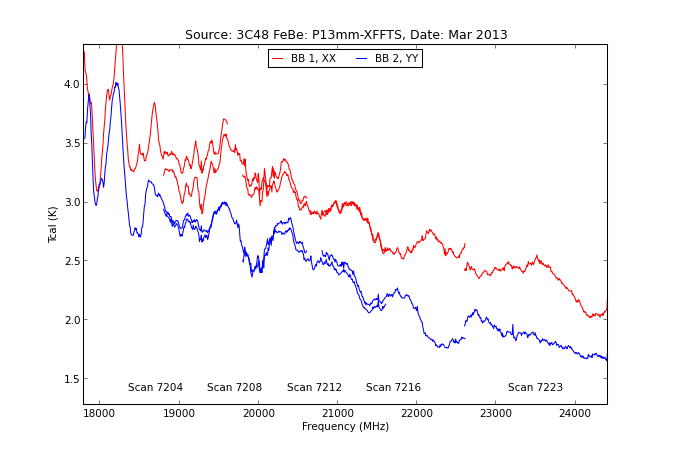 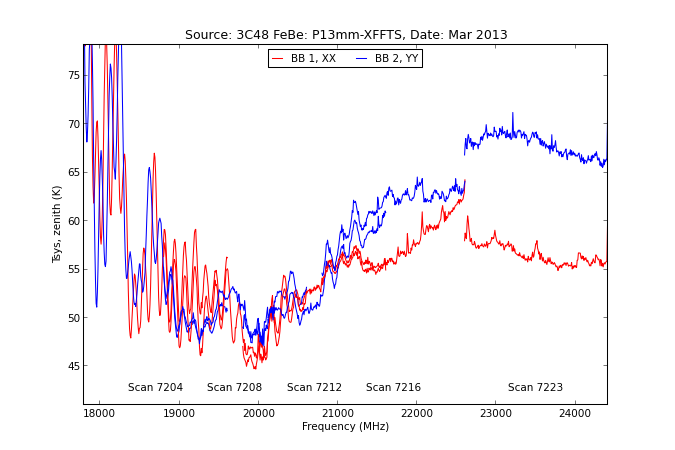 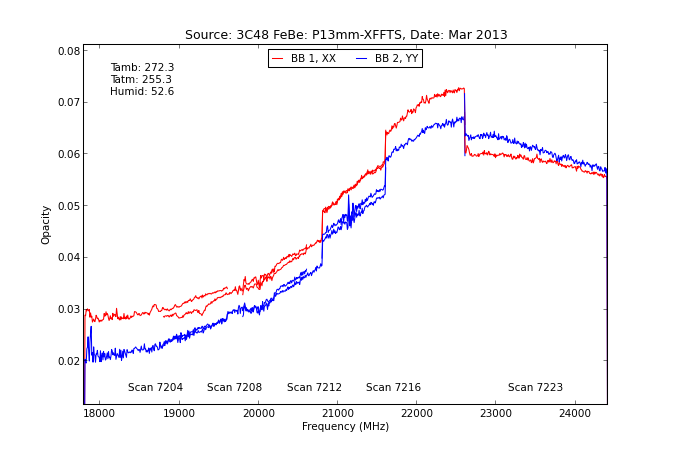 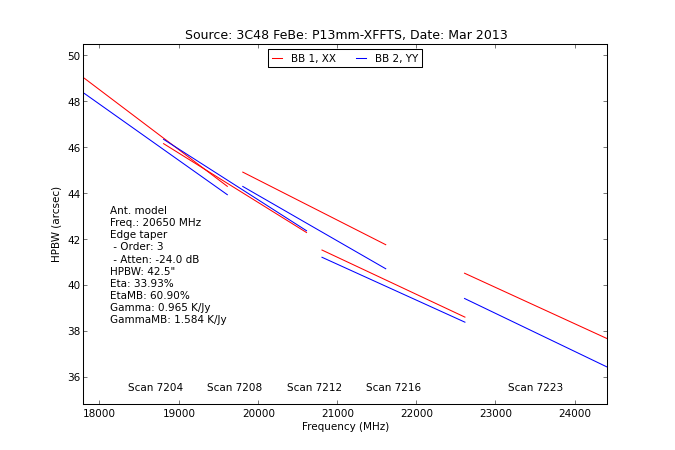